We specialize in designing and manufacturing high-tech components made of injected polymers and composites. With over 40 years’ experience, our high-precision use of micro-technologies combined with our ingenious solutions make us the ideal partner for your plastic components.

We are an independent, family-run company and we manage the entire industrial process in-house, allowing us to provide major benefits in terms of flexibility, rapid decision-making, confidentiality and responsiveness. 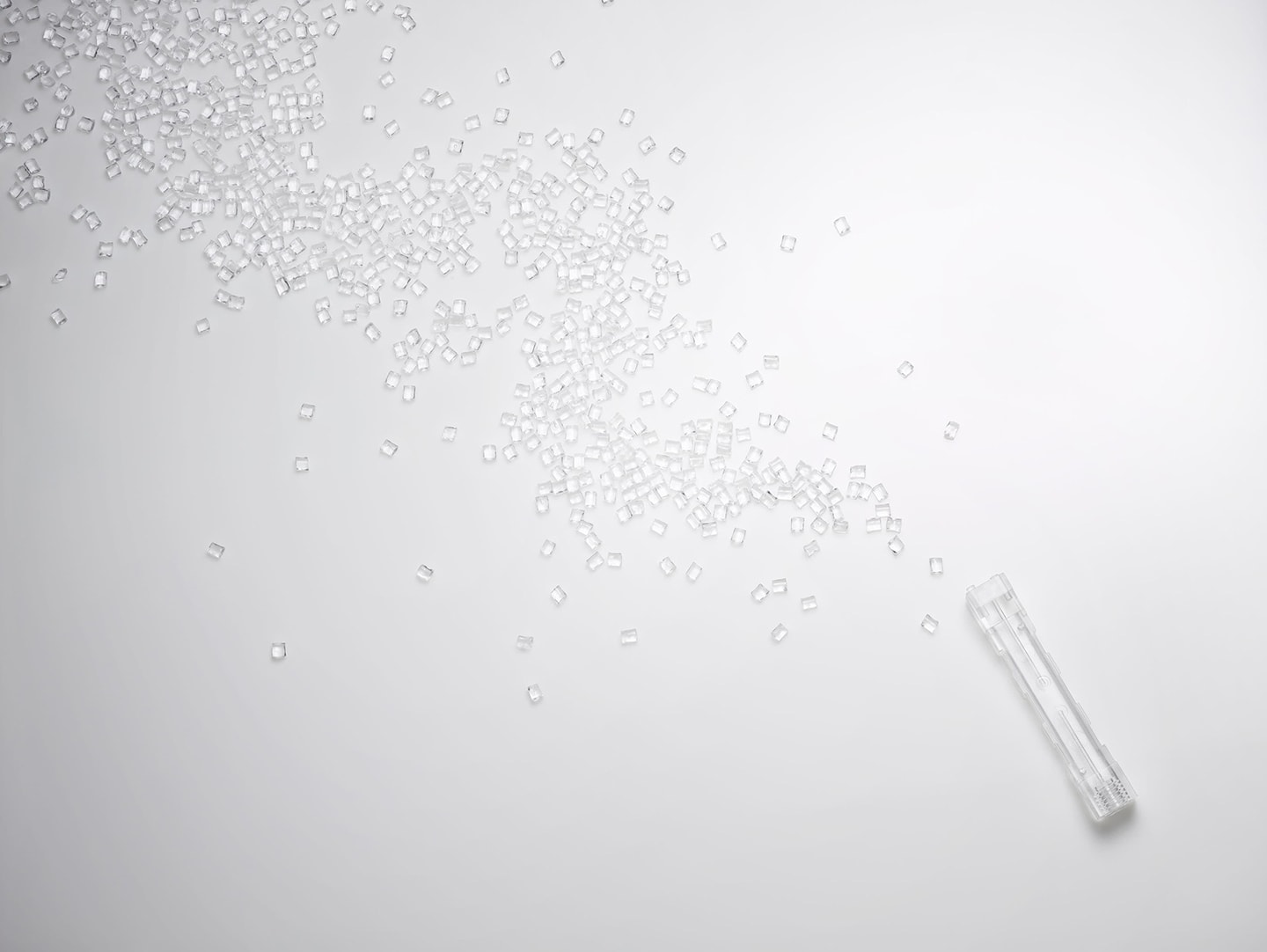 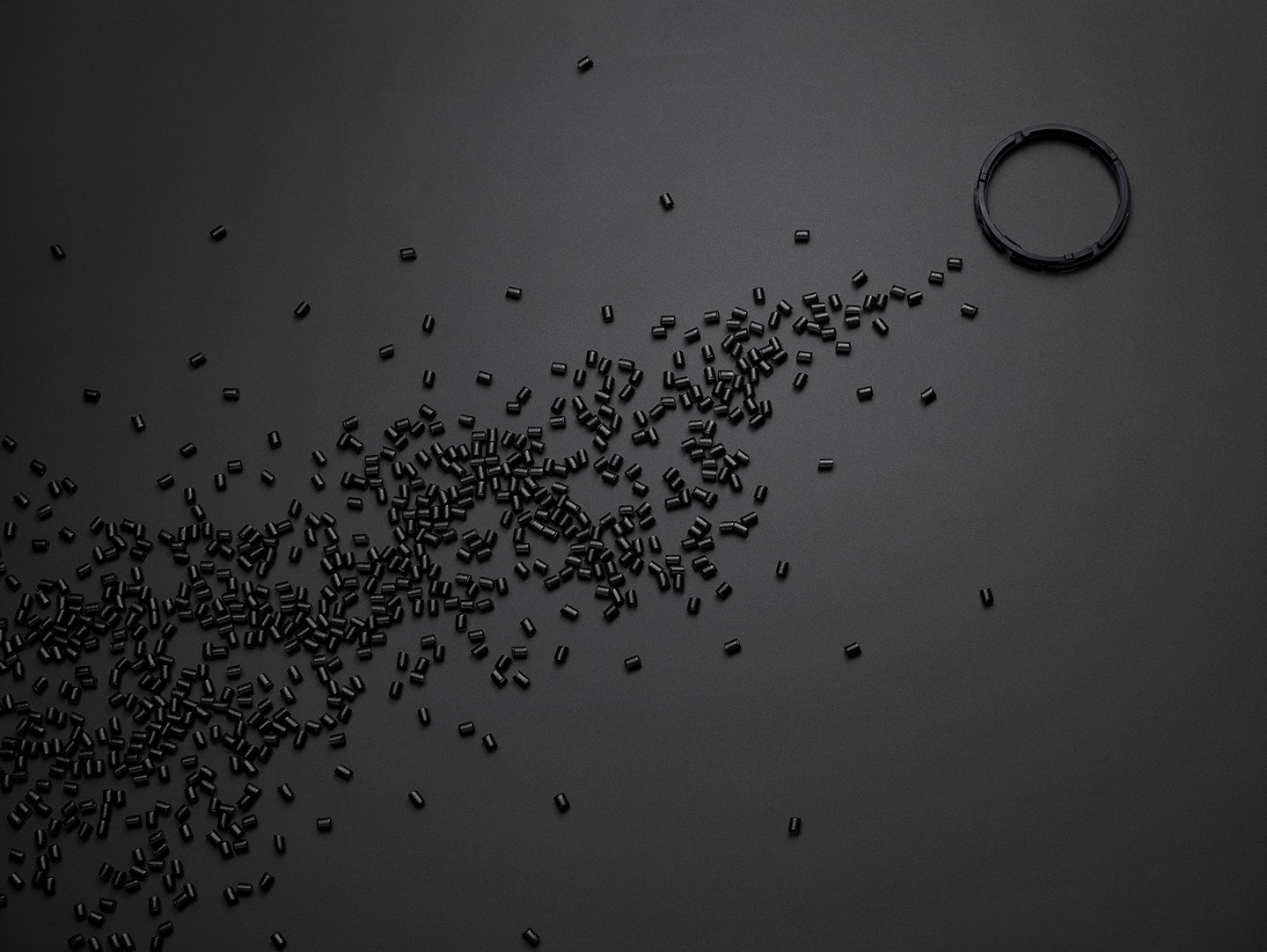 The company was established in 1962 when Raymond and Adrien Maître, two brothers who worked in the management of a local company, decided to go it alone by setting up a partnership. The company initially focused on manufacturing watch cases. Aware that the early days would be tough and not wanting to borrow capital, the two brothers worked hard from the basement of Adrien’s home in Undervelier and went without pay for the first six months to build up their financial reserves and to settle bills from suppliers. In 1967, the company took out its first loan to build an engineering workshop.

The company achieved growth by diversifying its activities and by manufacturing other products, in particular moulds for watch glass. It then hired staff, eventually employing around 12 people.

In 1977, the founders decided to change the status of the firm into a public limited company in view of the risks to the shareholders in the event of bankruptcy.

In the early 1980s, the company realigned its business activities due to the economic climate. It began focusing on plastic injection. At the time, Swatch watches were all the rage. Made entirely out of plastic and featuring vibrant colours, these disposable watches generated a huge market. The stamp manufacturers began specializing in mould engineering.

In the early 2000s, the second generation of the family took over the management of Maître frères SA, relocating the company to Glovelier near the motorway. They also diversified their business activities and while watchmaking remains its main market, Maître frères products are used in various industries, including the medical sector, palletization, luxury goods and optics etc.

The third generation took over the reins in 2016 and are seeking to create a young and dynamic image.

With a strong belief in Maître frères’ capacity to implement its customers’ goals, they then invested significantly in production equipment.

We have a highly motivated 20-strong workforce with a fantastic blend of experienced and younger employees who provide top-quality input.

Our company adopts an environmentally friendly approach to energy consumption. It is supplied entirely by hydraulic electricity produced in Switzerland. 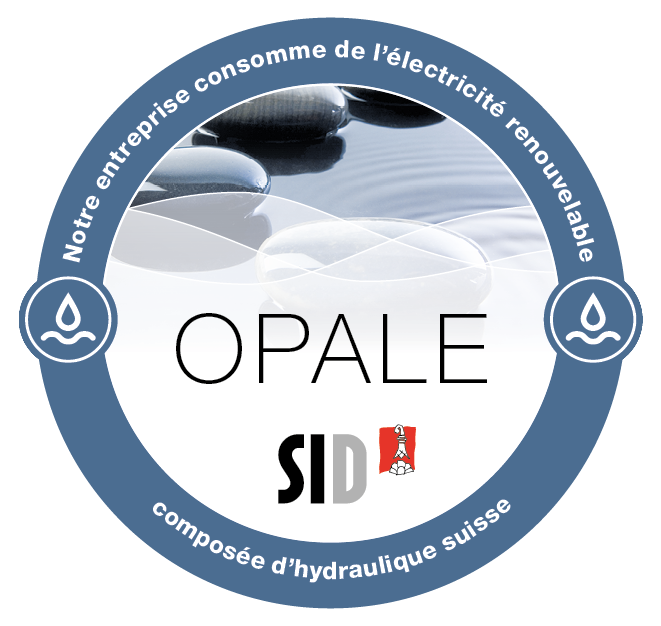 We do not currently have any vacancies.